On August 22, the Foxtrot Pinot Noir, Henricsson Vineyard was officially released. This happened at a dinner at the Naramata Heritage Inn. Chico, from Vancouver was performing. Lots of dancing and good food. 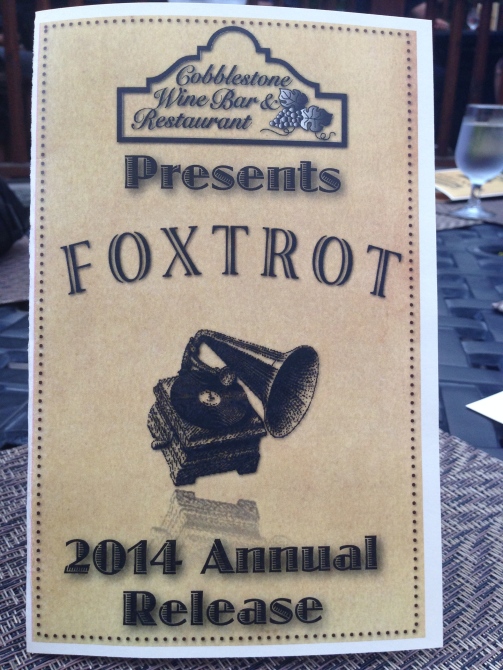 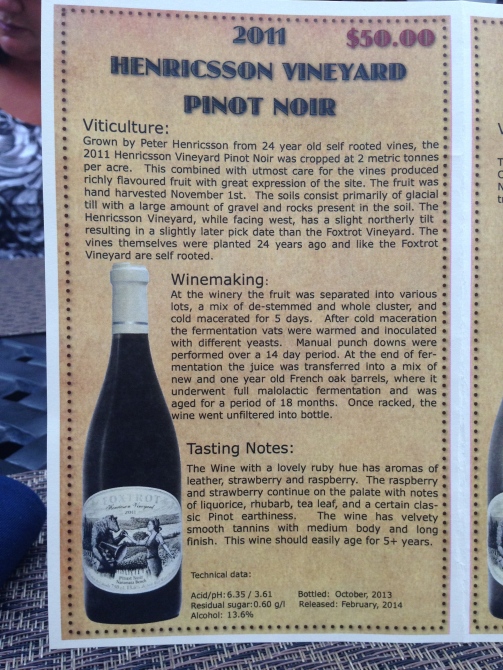 The wine was very well received, as was the Foxtrot Chardonnay, which was released at the same time.